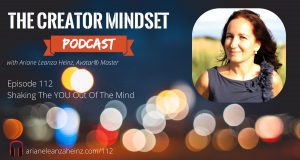 Harry Palmer is the creator of The Avatar® Course. He founded Star’s Edge International, the seminar management corporation that supervises the delivery of the Avatar® Materials. He is also an author, his first book “Living Deliberately” (currently available in 20 languages) describes his personal path to enlightenment and the subsequent insights that were to become the foundation of the three-section, nine-day Avatar® Course. He also wrote Private Lessons and The Way We Came which is featured in this series.

This episode is the twentieth of the series where Ariane reads from “The Way We Came” by Harry Palmer.

Ariane Leanza Heinz is a vocal coach and artist consultant based in Zürich. She decided to do the Avatar course in 2001, when she felt her life was not moving forward. She had dreams of being an artist, writing songs and performing, but she was stuck in her limitations and seemed to go in circles. She tried many techniques, as she loves exploring and is an adventurer. After her Avatar course, her life started to unravel in the direction she chose. She released her CD, gave concerts and built a successful vocal practice in New York City.

Since then she uses the Avatar exercises to break out of her own boundaries and she realizes quickly all the goals she sets for herself.

The natural thing to do was to share this training with her friends and family, so she decided to take the training to become a Master and has been delivering the course since then.

“Every course brings me ten steps forward, I grow as a person, mother and teacher, it not only benefits me, but all the people around me.”

Excerpt from the book:

How do you conduct yourself in the presence of your own mind? Are you battered by emotions? Are you engaged in a struggle between deliberate will and habitual mental inertia? Do you sometimes become lost, overwhelmed, and blank? Are you generally tolerant and compassionate rather than intolerant and judgmental? – Palmer, Harry. The Avatar® Path: The Way We Came. Star’s Edge International.

The Avatar Bookstore: The Way We Came 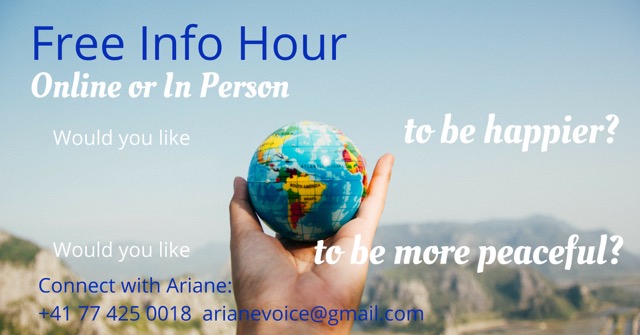