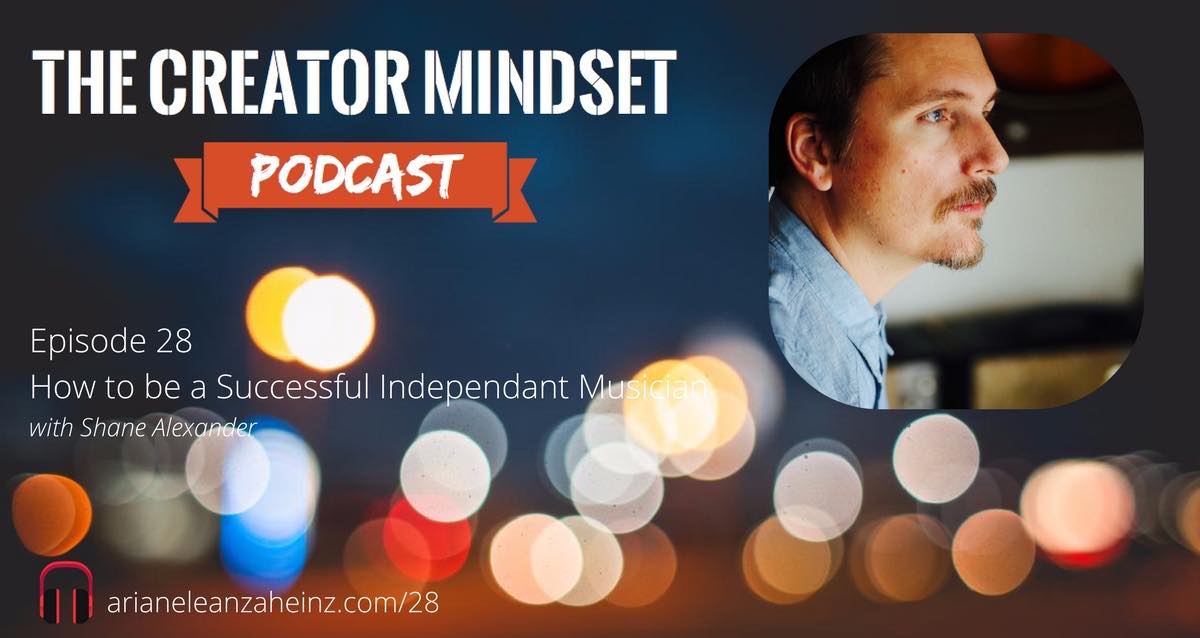 Since his debut album The Middle Way, Los Angeles based singer/songwriter/performer/producer Shane Alexander has shaped a distinctive career for himself.

Touring the US and 11 other countries – both as a headliner, and as support for Bon Iver, Jewel, John Hiatt, Suzanne Vega, Seal, Styx and Yes,

the fiercely independent artist has developed a loyal international fanbase, licensed his original music to appear in over 100 television shows, films and commercials,

On Oct 2, in direct response to the tragic and senseless mass-shooting in Las Vegas, Shane wrote and recorded the new single “I’ll Be Here” – releasing it only days later.

The struggle is real for most independent artists. You can really drown in the music industry especially since it has experienced such a drastic change over the last few decades. Its almost imperative that we are able to equip ourselves not just in our art but also to manage our brand.

There’s a million ways to get your music heard but it’s always good to have someone in the mix. Maintain a high standard and put a lot of music out there, you never know what will be successful and most importantly establish relationships in the Industry so they know what you’re doing and you’re in the loop.

Look for new music to solo music to be released first quarter of 2018. 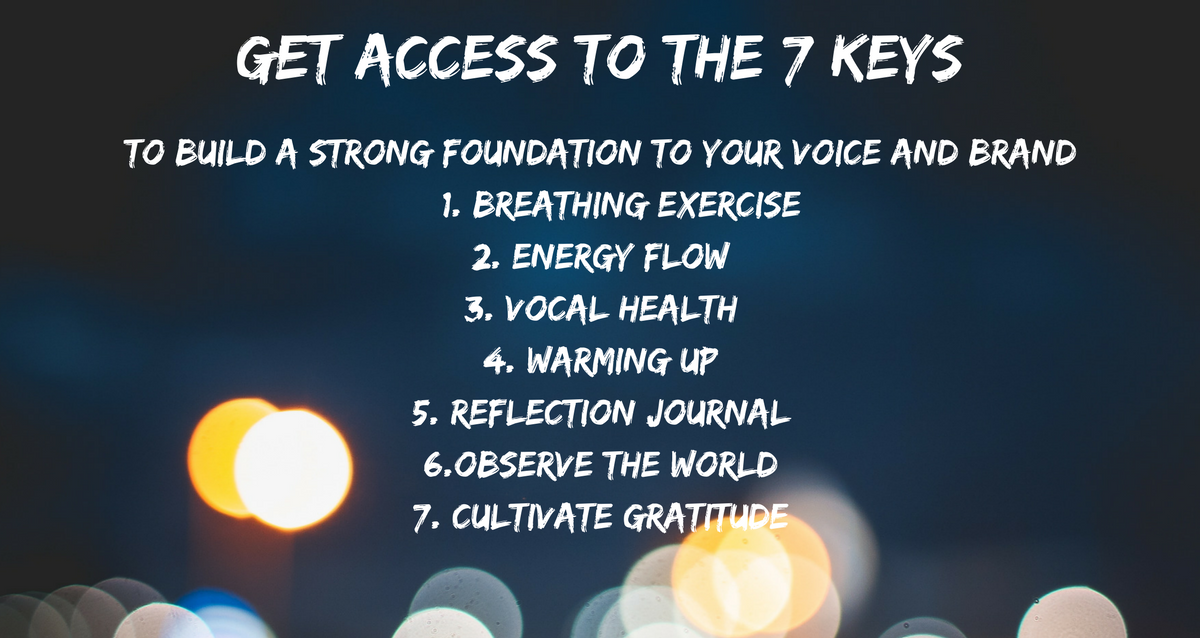